A long-running press photography course that was cut due to lack of interest last year is set to relaunch in September with a move to a new center.

The flagship NCTJ press photography course at Sheffield College, which was the last accredited course for specialist photographers, was cut last year after just five people requested it.

The course had started the careers of hundreds of photographers and was led by Paul Delmar for 30 years until 2010.

Now it is expected to be restored when the college’s Norton Center closes this summer and journalism classes move to a new multi-million pound base at its Hillsborough site.

An image showing what the Hillsborough College extension will look like. Photo by Race Cottam Architects.

Paul said he was “delighted” that the course was being held again and said he hoped the Hillsborough campus would become a new home for him.

He said: “I am very happy that the course is continuing but I am not happy with the lack of continuity as it does not give him confidence.”

Paul said news photographers had gone through a “traumatic time”, with many shot down by news companies not realizing that they could also write stories.

Hillsborough’s new building, to be called the Center for Creative Industries, will feature a fully equipped newsroom with Mac computers, a broadcast industry standard television studio, a specially designed radio booth and a creative art center.

Sheffield College took over the Norton Center in 1992 and has offered NCTJ journalism courses there since then, but its facilities are obsolete.

When the photography course was suspended last year, university bosses said it would be reinstated with the move to Hillsborough and the candidates are currently being interviewed.

After the course was canceled, concerns were raised about the training of press photographers at the Journalism Skills Conference last November in Sheffield.

At the time, Derby Telegraph editor-in-chief Neil White said there was still a need for skilled, specialist photographers in newsrooms.

Department Head Matthew Neale said: “We are very excited about our move to Hillsborough and the fantastic new multimedia facilities that will benefit our journalism students.

“We have a long standing reputation as a center of excellence for journalism education and our new media hub, coupled with high quality education, will prepare students for the modern newsroom. “

The NCTJ Photography Course in Sheffield started in 1979 and ran continuously at Norton and his predecessors Stradbroke and Richmond from then until last September.

The journalism courses currently offered by the Norton Center are the NCTJ Diploma in Journalism and the NCTJ Journalism Advanced Apprenticeship Level 3.

The college is also planning to issue its own BA (Hons) in Journalism, which is expected to start in September 2016. The main entrance to the Hillsborough campus. 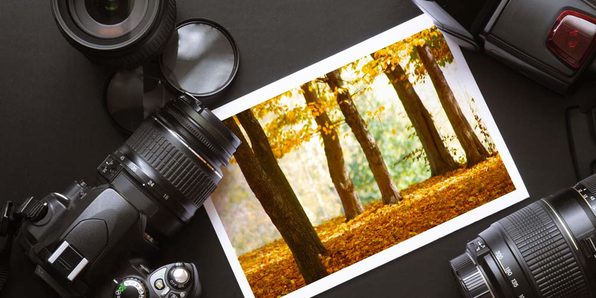 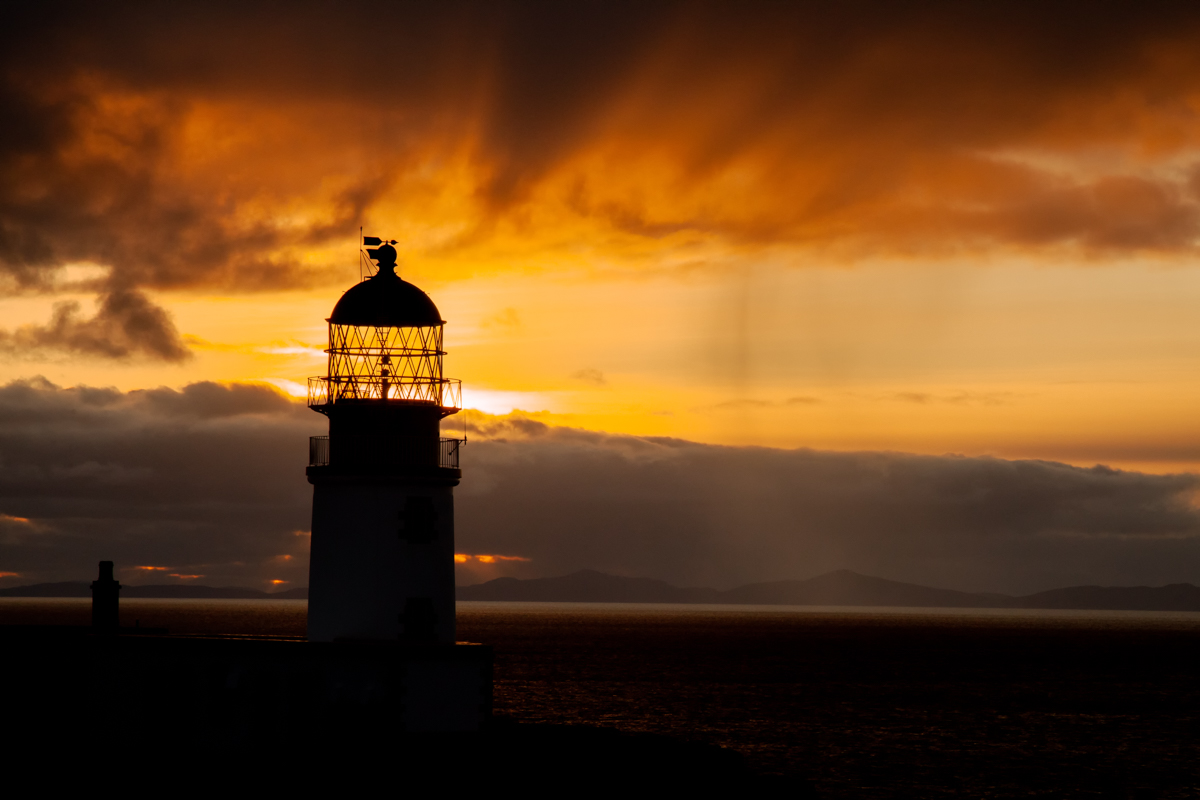