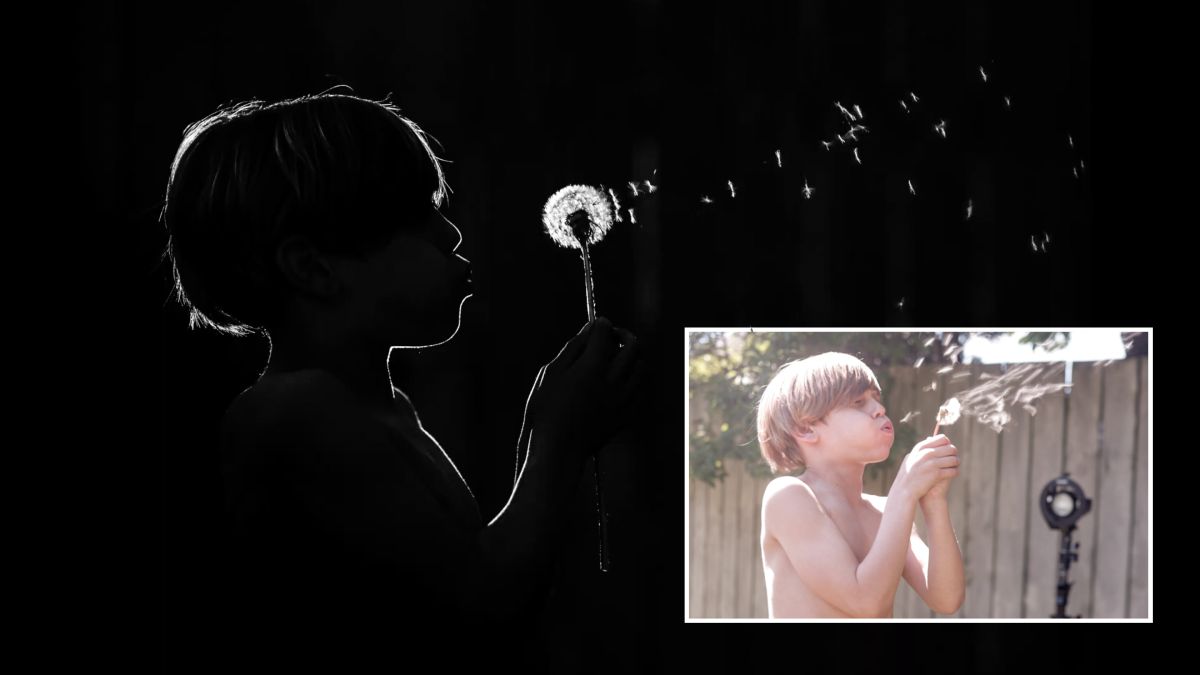 You’ve probably shot in all areas, from all angles, inside and outside your home. So how do you transform your house into a magazine-like setting, to portray your children in a superb editorial style?

Even if you don’t have the most photogenic home, a simple quick light can make it look commercial. And of course, the main purpose of the extra light is to make your subject look the best – and the flash will too!

Commercial photographer Chris Ord shares four single-light setups you can use around the home to take simple yet stunning portraits of your little ones (or, indeed, anyone in your household) with a minimum of hassle and maximum impact.

By placing the subject on a kitchen counter, next to a window covered with blinds, you can achieve a great gobo effect by placing your flash head bareheaded outside and shooting through. The harsh, high-contrast light will create stunning dark shadows, and a reflector is used to reflect some of the light back toward the subject. If you don’t have one, you can always improvise by wrapping a white t-shirt around a cardboard box (as shown in the photo above)!

Add a burst of creativity with speed lights

You can simulate a golden hour sunset using your speed light by simply adding an orange color temperature (CTO) gel and tilting it at a high angle to mimic the position of the sun. Let the edge of the flash flare into the top of the frame and heat it up a bit in post-production, to “sell” the illusion.

Here the door behind the subject has been opened and again using high speed sync a sense of depth is created in the image. The photograph was taken at 1/800 sec, f / 1.4 and ISO100.

An authentic speckled lighting effect can be achieved by positioning your flash at a high angle to shoot through leaves, just like the sun would. Here, the actual sun is used as the second light source, acting as a light for the rim and hair by positioning the subject back to it. The trick here is to expose that ambient light and then balance the flash accordingly. High-speed sync again blurs the background, removing clutter and isolating the subject, shooting at 1/3200, f / 2, ISO100.

While the other images can all be obtained using standard flash sync speeds, this one is certainly a special effect made possible by high speed sync. By taking photos at an ultra-fast shutter speed of 1/800 sec, ambient light is completely suppressed and the subject is illuminated only by the flash – placed directly behind the subject’s body to produce a kiss of light to describe it.

This creates beautiful profile silhouettes and the image can be taken to the next level by adding a dandelion – when blown, the seeds are also backlit and capture the light beautifully. Shooting at 1/8000, f / 1.8, ISO100. 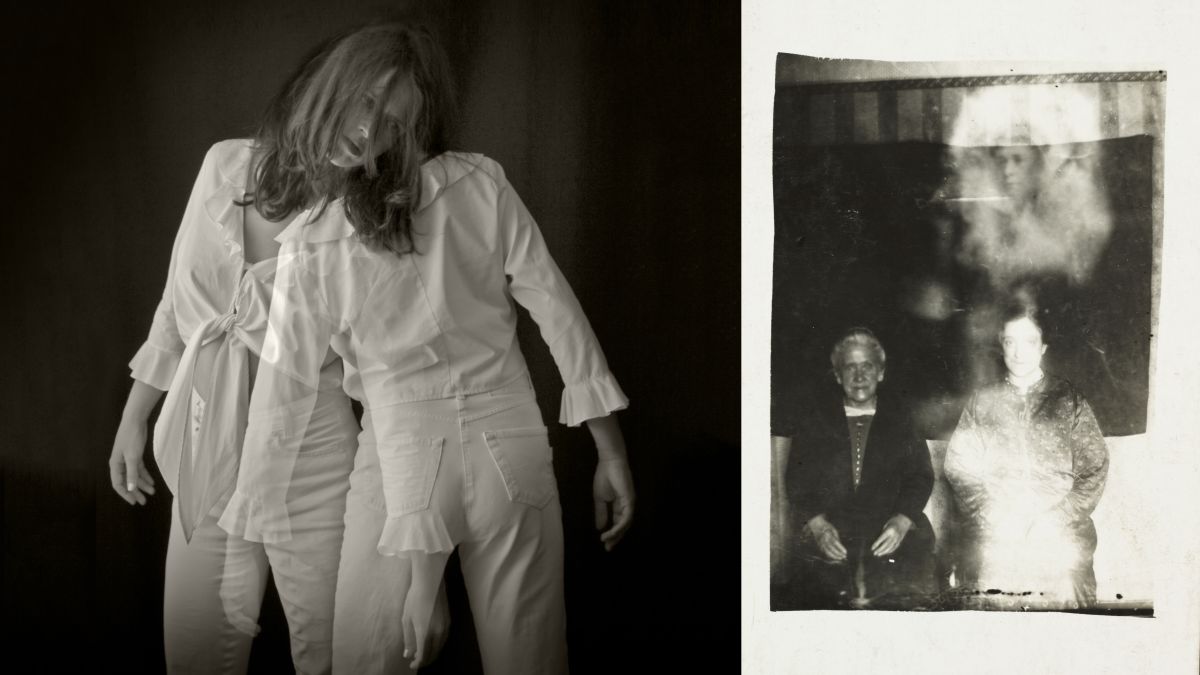 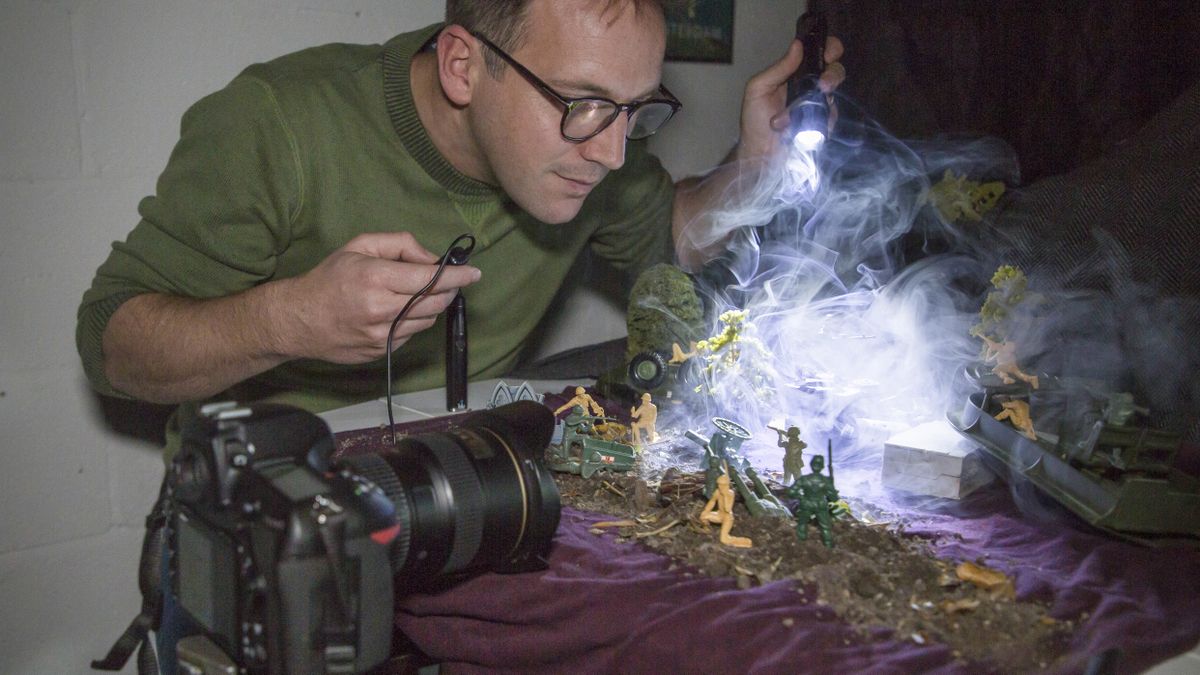 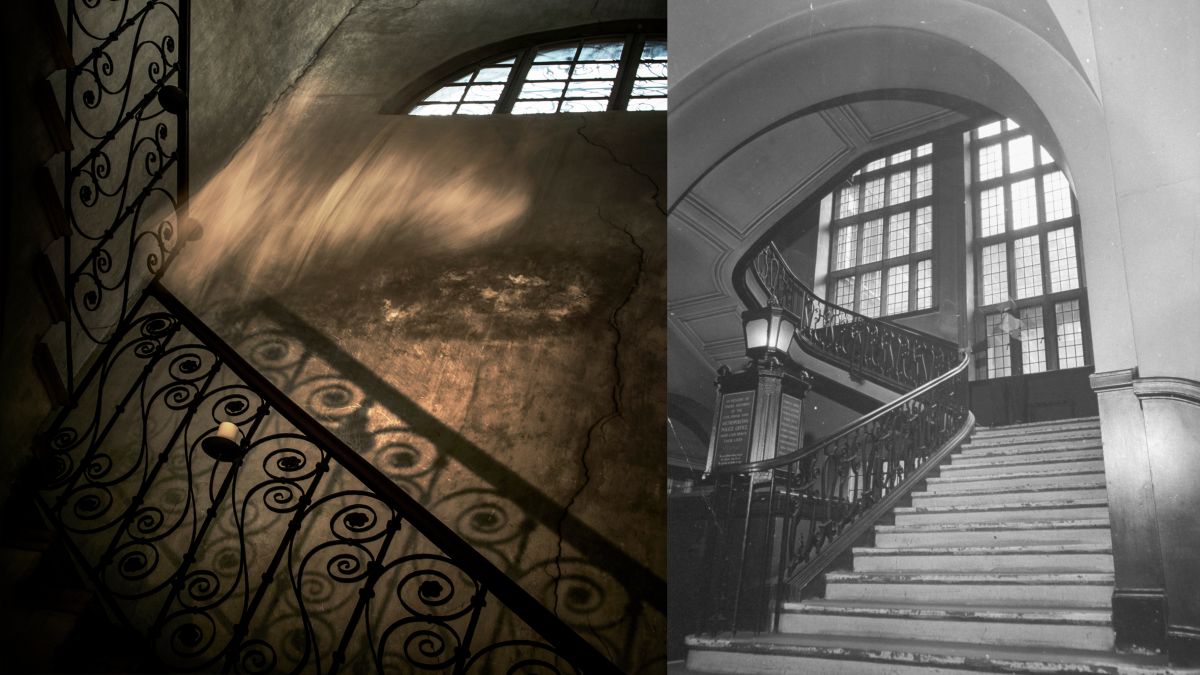 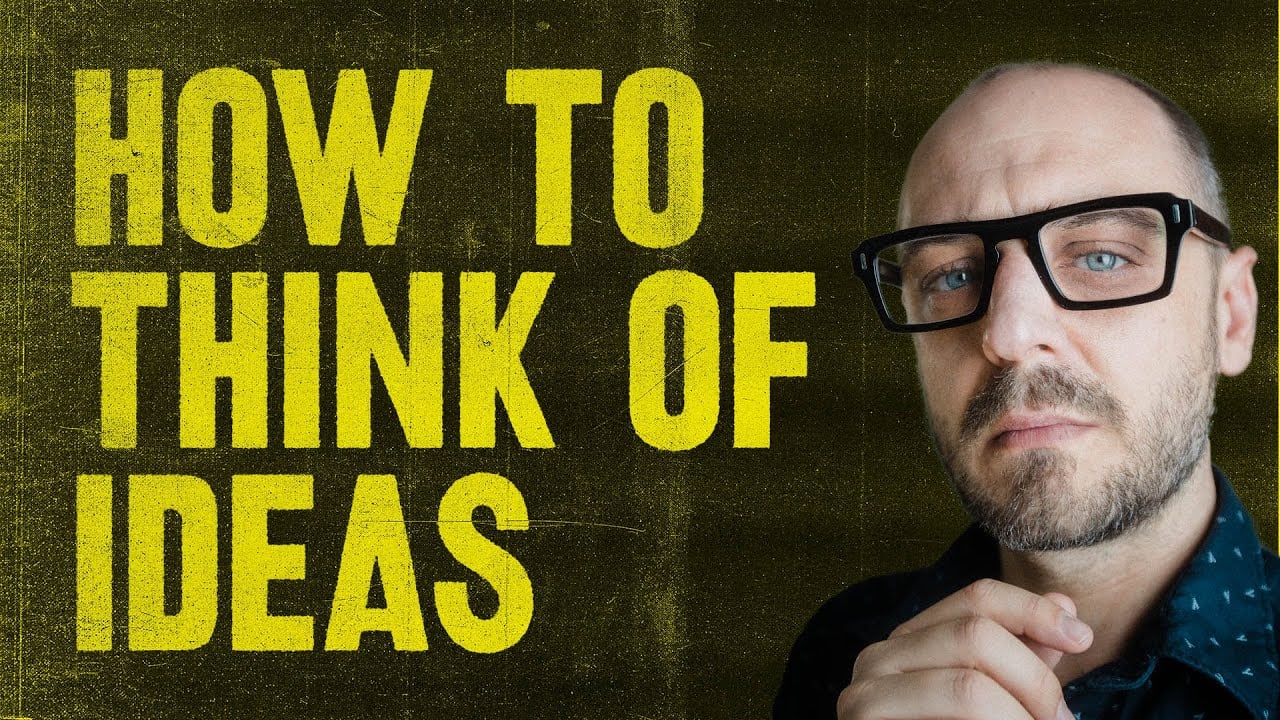